SIĘ KRĘCI is a series of workshops on creating rap and music videos with young people. The main goal of the project is to integrate people from different environments during joint creative activities using new media. The project is primarily to contribute to the activation of young people in the field of cultural education, awaken their creative initiative for further self-education, and increase self-esteem.

During the project, young people write their own texts, learn flow, record vocal tracks in the studio, create music videos, and at the very end stand on stage to present the effects of work to the audience. 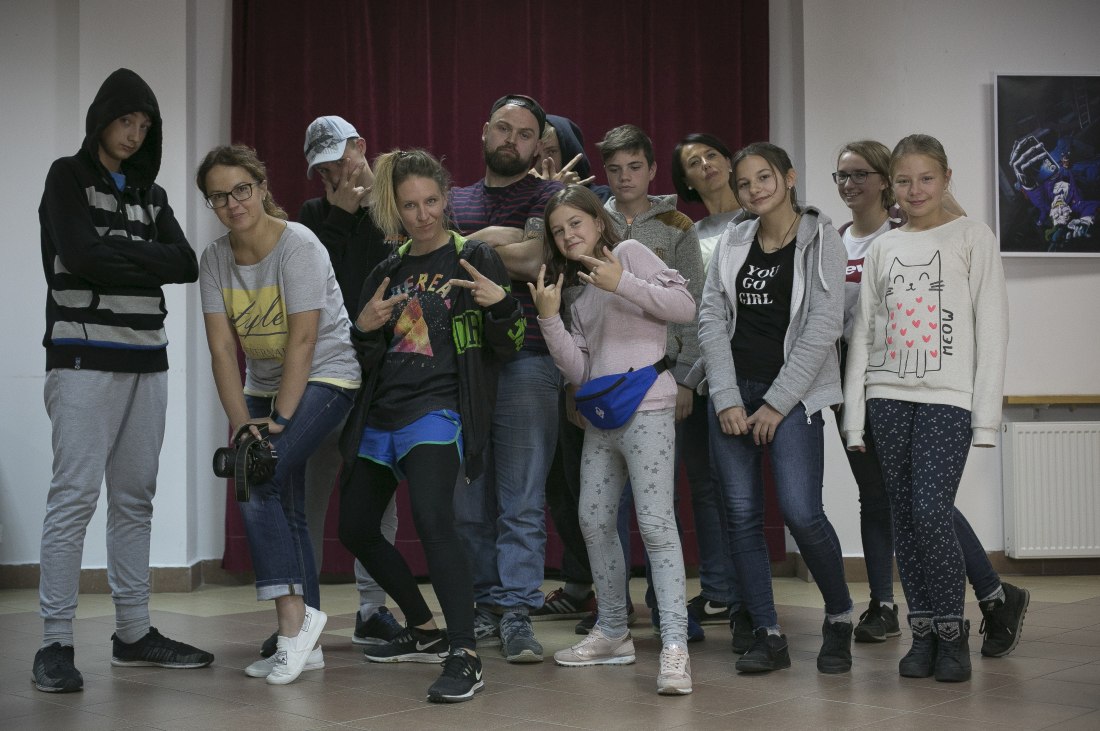 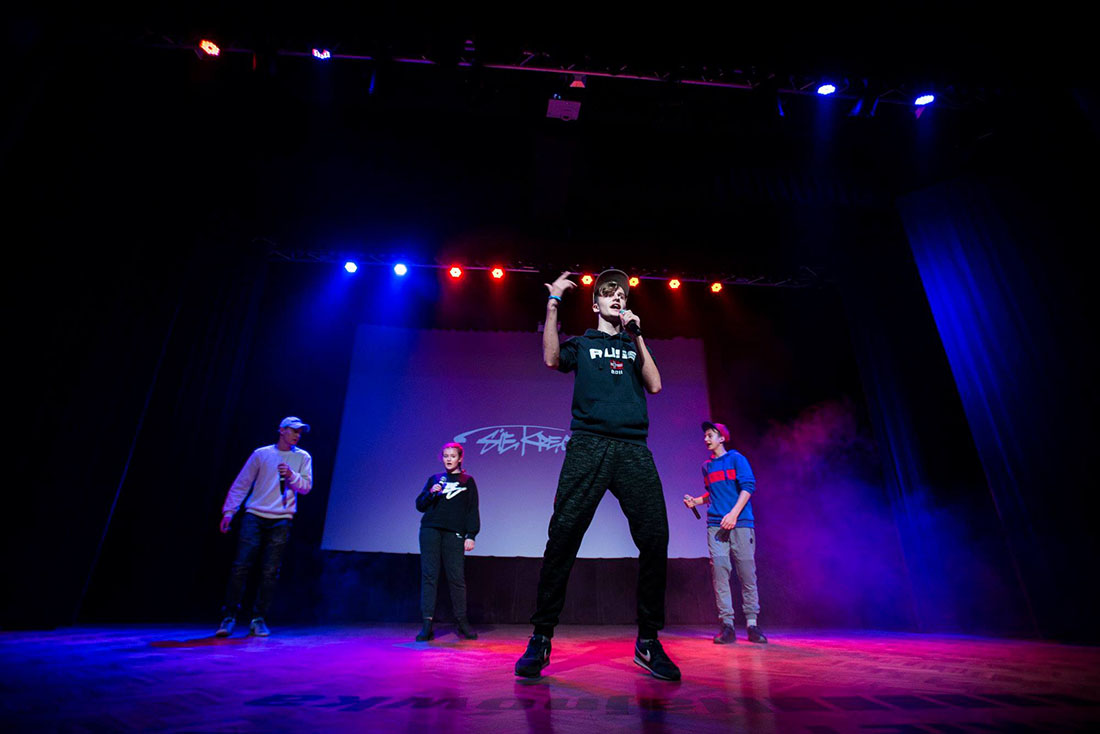 No posts found.
Scroll to top
Skip to content