#GetUpStandUp surrounds itself with influential European protests – 1968 Protest and civil rights movements, the invasion to Czechoslovakia, the student protests and anti-Semitic campaign in Poland, the 1989 Democratic revolutions in Central and Eastern Europe and the fall of the Berlin wall – in order to raise awareness of their significance, use them as examples to stimulate debate and finally utilize them as means of reflection and comparison on their nature and their influence on contemporary protests as well. END_OF_DOCUMENT_TOKEN_TO_BE_REPLACED 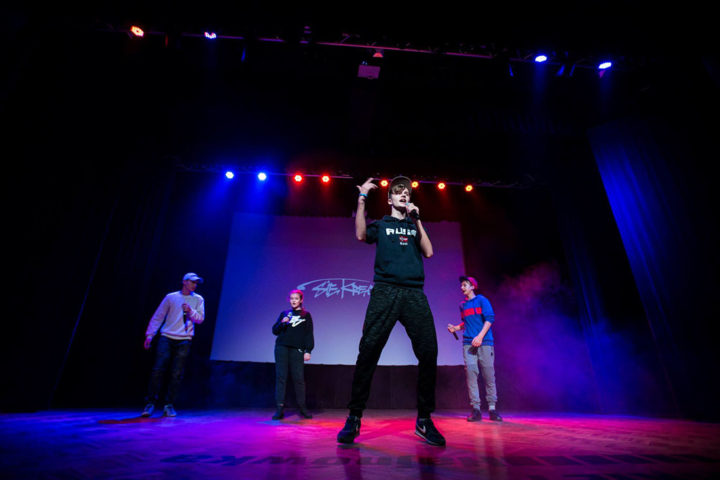 SIĘ KRĘCI is a series of workshops on creating rap and music videos with young people. The main goal of the project is to integrate people from different environments during joint creative activities using new media. The project is primarily to contribute to the activation of young people in the field of cultural education, awaken their creative initiative for further self-education, and increase self-esteem. END_OF_DOCUMENT_TOKEN_TO_BE_REPLACED 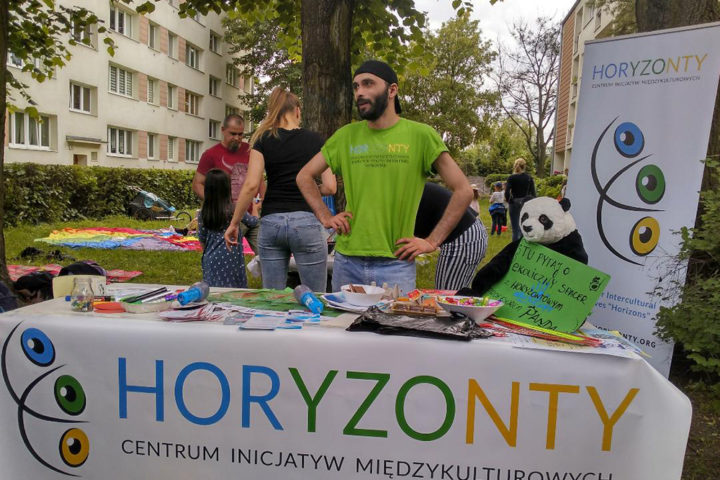 In the years 2018/2019, we hosted: Sara and Alvaro from Spain, Beka and Keti from Georgia and Emme from Germany. Below are a few words about them and reports on their stay in Poland and activities undertaken. END_OF_DOCUMENT_TOKEN_TO_BE_REPLACED