#GetUpStandUp surrounds itself with influential European protests – 1968 Protest and civil rights movements, the invasion to Czechoslovakia, the student protests and anti-Semitic campaign in Poland, the 1989 Democratic revolutions in Central and Eastern Europe and the fall of the Berlin wall – in order to raise awareness of their significance, use them as examples to stimulate debate and finally utilize them as means of reflection and comparison on their nature and their influence on contemporary protests as well.

This goal is implemented throughout the project with the use of debates, structured dialogue events and public interventions . 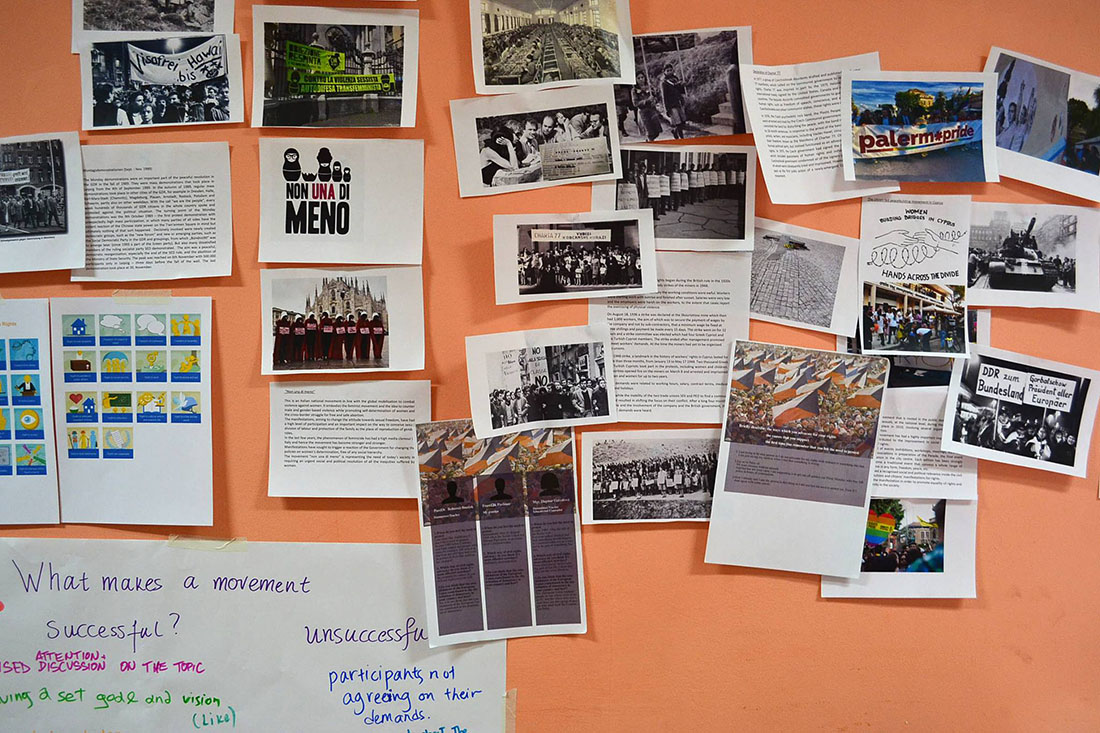 The project covers the following phases: 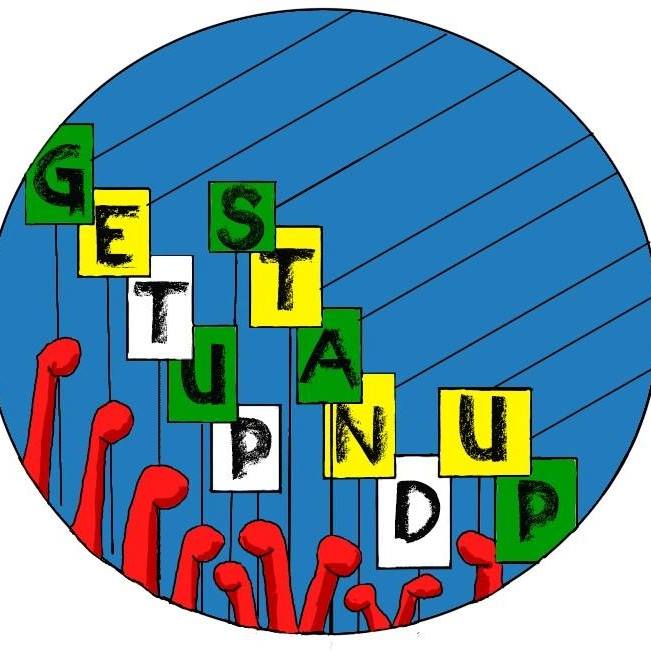 separetly in each event

20 April 2020
The project « #GetUpStandUp» was funded with the support of the European Union under the Programme "Europe for Citizens" ...
Czytaj Dalej 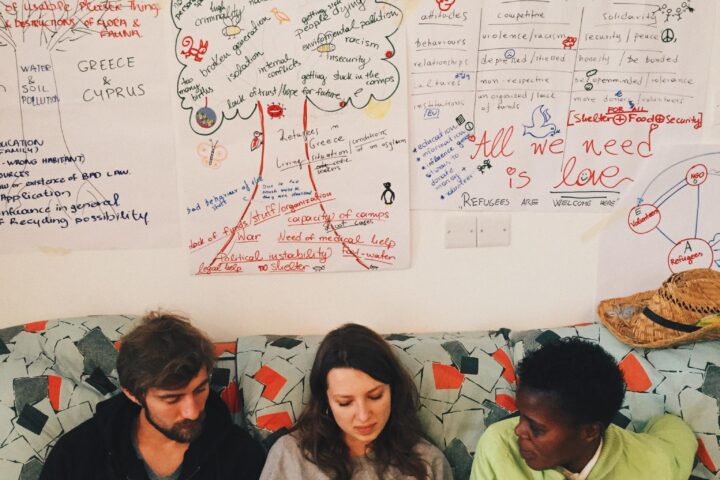 12 December 2019
On October 24-30 2019, the last training under the #GetUpStandUp project took place. It took place in Cyprus in the village of Pedoulas, which is located in the beautiful mountainous scenery of the Greek part of the island. The workshop ...
Czytaj Dalej 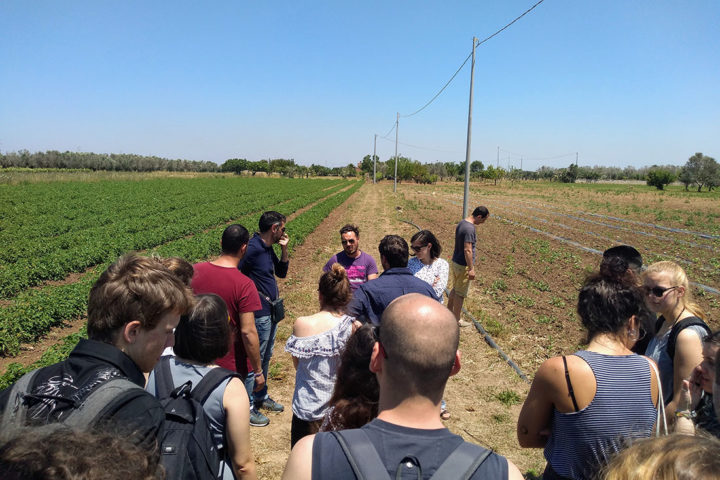 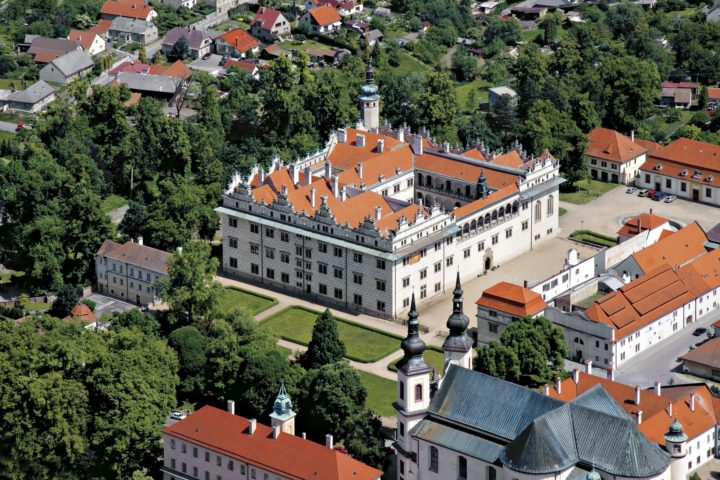 11 July 2019
Do you want to be an activist / activist of human rights? International training awaits you;) We invite you to take part in the second sports training as part of the #GetUpStandUp project ...
Czytaj Dalej 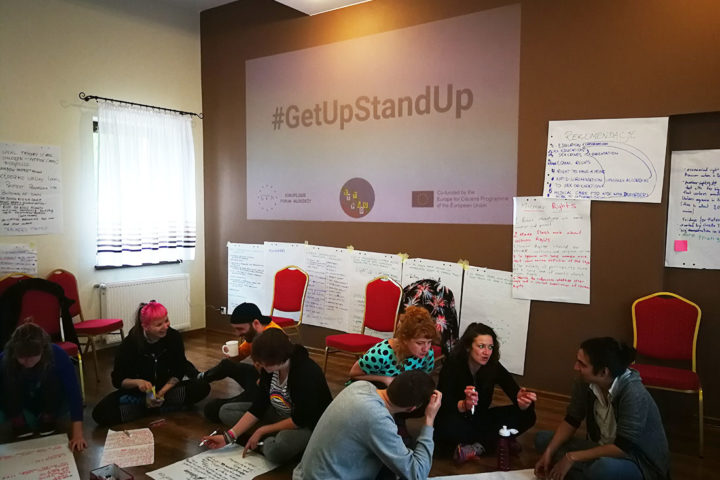 13 May 2019
#GetUpStandUp Structured dialogue conference 10-12.05.2019 in Bystrzyca Kłodzka Conference was organised by Center for Intercultural Initiatives "HORIZONS" and the European Youth Forum. The conference is supported by the "Europe for Citizens" Program in order to develop recommendations for representatives of ...
Czytaj Dalej 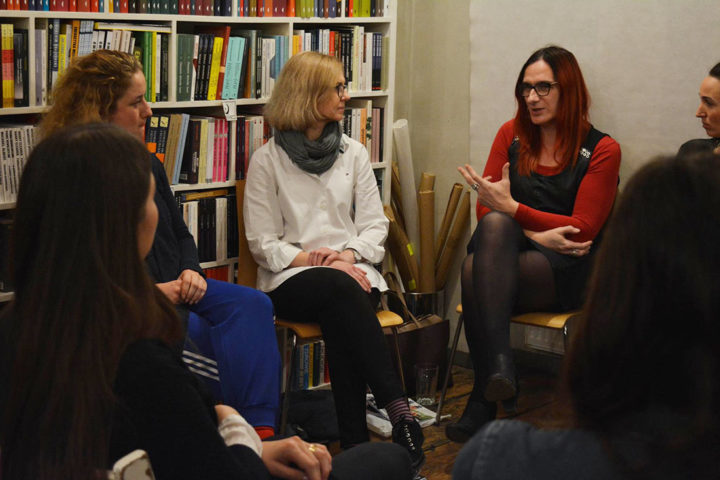 22 March 2019
In March 2019 in a bookshop called Zemsta from Poznan, Poland, it took place an event which was called " "Equality for Women. Focusing on the History writing by women". This event was organized by the NGO Cim Horyzonty and ...
Czytaj Dalej 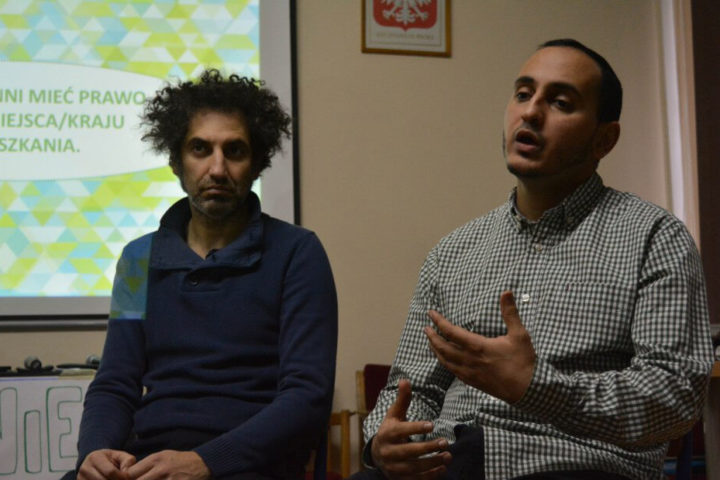 8 January 2019
On Tuesday, December 8, 2019, Cim Horyzonty organised the second action connected to this project #GETUPSTANDUP. The event consisted several activities - a quiz verifying the knowledge of young people on the scale of migration in Poland and Poznań and ...
Czytaj Dalej 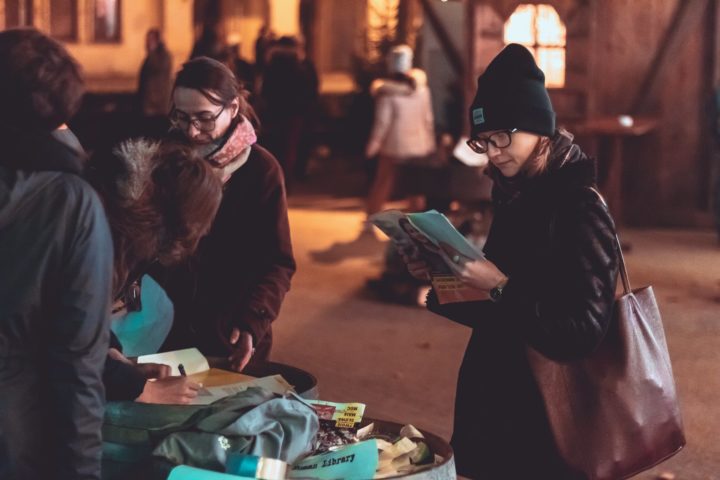 8 December 2018
On December 4 and 8, 2018, CIM Horizons organized two public interventions as an activity of the project #GETUPSTANDUP ...
Czytaj Dalej
Scroll to top
Skip to content