ŁAZANKA Mobile Local Initiatives Center - a place for residents, frequenters and regulars of Lower Lazarus. Project implemented by the Association CIM HORIZONS from 2017.

Why is our Center of Local Initiatives mobile?

Because, Łazarz is a big district and now a lot is happening here. Activities implemented within the Center include many places, such as our office, Osiedlowy Klub Kultury “Krąg”, or the Incubator of Culture Piraeus, as well as squares, Rynek Łazarski, parks, gates and other places depending on the needs. ŁAZANKA is a place open to every age and social group.

Activities for the Lower Lazarus community:

One of the tasks of the CIL is to support activities for the Lower Lazarus community. That’s why we have launched a competition for grassroots initiatives – that is ideas for their own activities, a referral to the inhabitants of the district. In 2019, participants of the workshops “From the idea to the project” in the Café Vandal, run by Urszula Kisiel-Grzanka and after consultations, carry out 5 such bottom-up initiatives with the support of our MCIL:

Bottom-up initiatives with the support of our MCIL in 2019:

-“Give your neighbor a flower” – creating an intercultural mural and workshops on tolerance during Neighbor’s Day 31/05/2019 in the Łazarz Garden;

-“Second Hawaiian meetings on Lazarus on the occasion of the 30th celebration of Lazarus Day”;

-“Art-Circles of human rights” – reconstruction of a tunnel-mural in the space of the Lazarus Garden;

In addition to the initiatives, we also supported the organization of the ŁAZART Walk and the creation of the ŁazART Tour Map and supported the publication of our Łazarek activation library: “Women’s equal rights: history written by women” after meeting with Poznań writers “Women writers” in the anarchist Revenge cafe.

As part of the CIL project, we learn how to diagnose our district:

A team of 4 brave researchers(Florentyna Macioszczyk, Zuzanna Szczepanik, Marta Szymaniuk and Tomasz Białecki) learn how to research local problems, the situation of Lower Lazarus, the needs of its inhabitants and adapt social activities to them.

In addition, we invite you for free cycles of development and intercultural training “Mind, soul, heart”, intergenerational and intercultural meetings “Through the stomach to culture”, meetings with interesting people, lectures and lectures, neighborhood picnics and many more.

If you want to learn more about the offer of MCIL ŁAZANKA and other opportunities to engage in interesting initiatives on Lazarus, please contact us by email: f.macioszczyk@gmail.com and on call to the CIM Horyzonty office at ul. Klaudyny PotockIEJ 38 (building Lyceum 37, 3rd floor, p. 306) on the following days:

information on actions and events 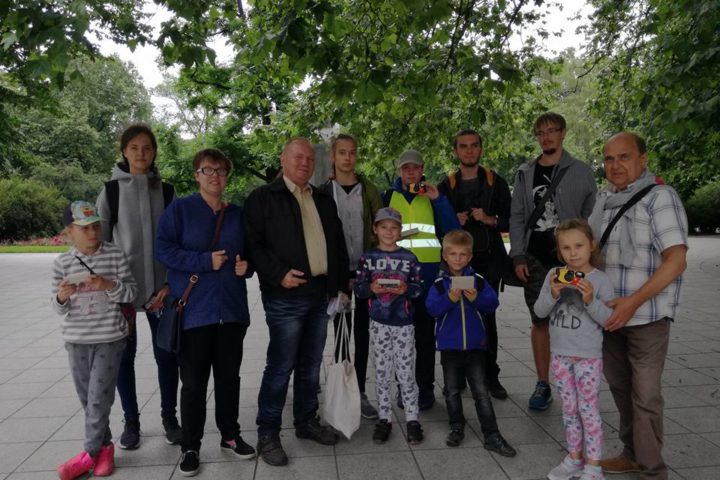 I’VE SEEN IT IN ŁAZARZ

13 September 2019
We have completed the first stage of our event. Our photographers have taken a photo of Wilson Park using disposable cameras. Now waiting for the results of these walks. See you at the exhibition on July 23rd at 6 pm ...
Czytaj Dalej 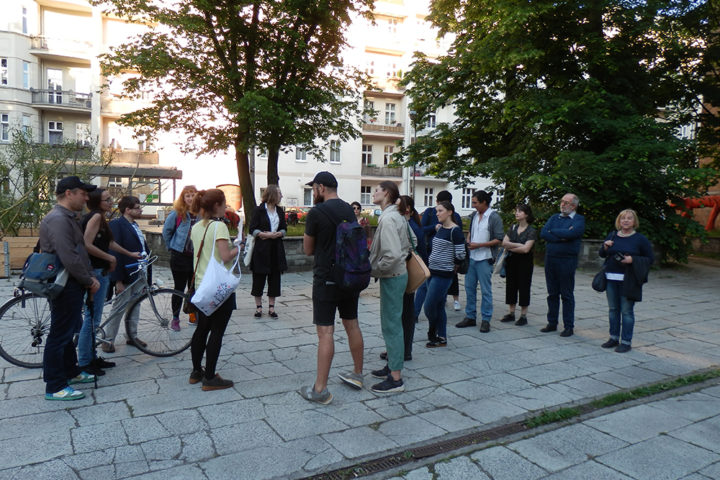 30 May 2019
After the amazing ŁazArt Walk which took place the last Thursday we collected some graphic memories from this experience.We visited five art places to discover history of these places.Also we finished the event at Fundation ID NeoLazarus where we shared ...
Czytaj Dalej 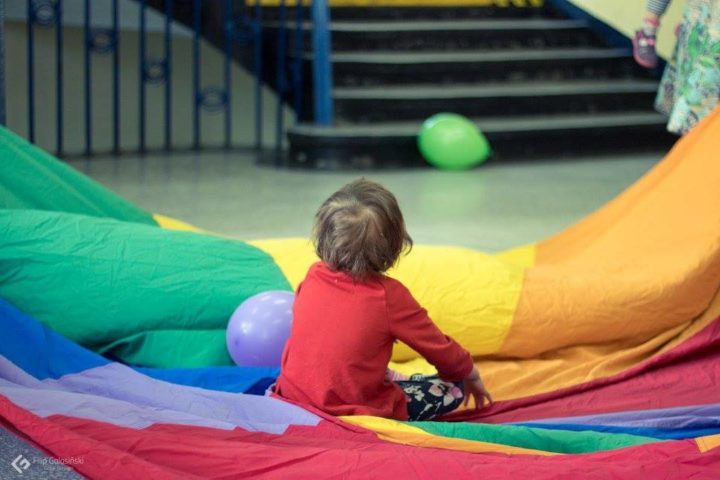 Through Fun to Development !

13 September 2018
During the meeting, we talked about various theories about human development cycles, and then we prepared a sensory mat, played with the help of a Klanza scarf and performed experiments. It was the third meeting of a series of development ...
Czytaj Dalej 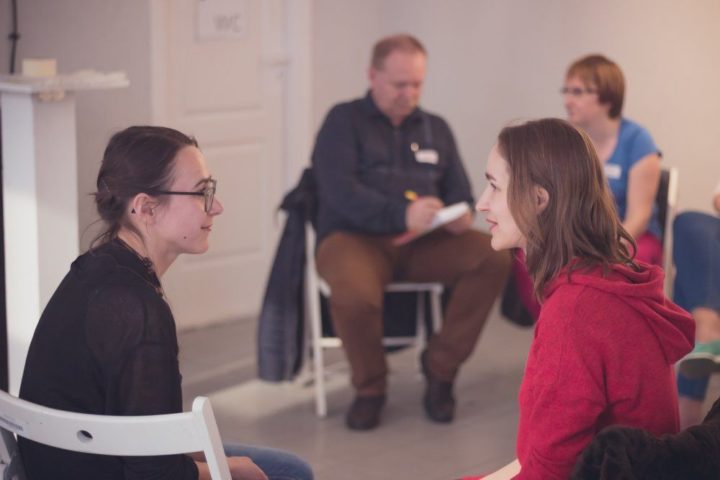 Workshop – From idea to the project 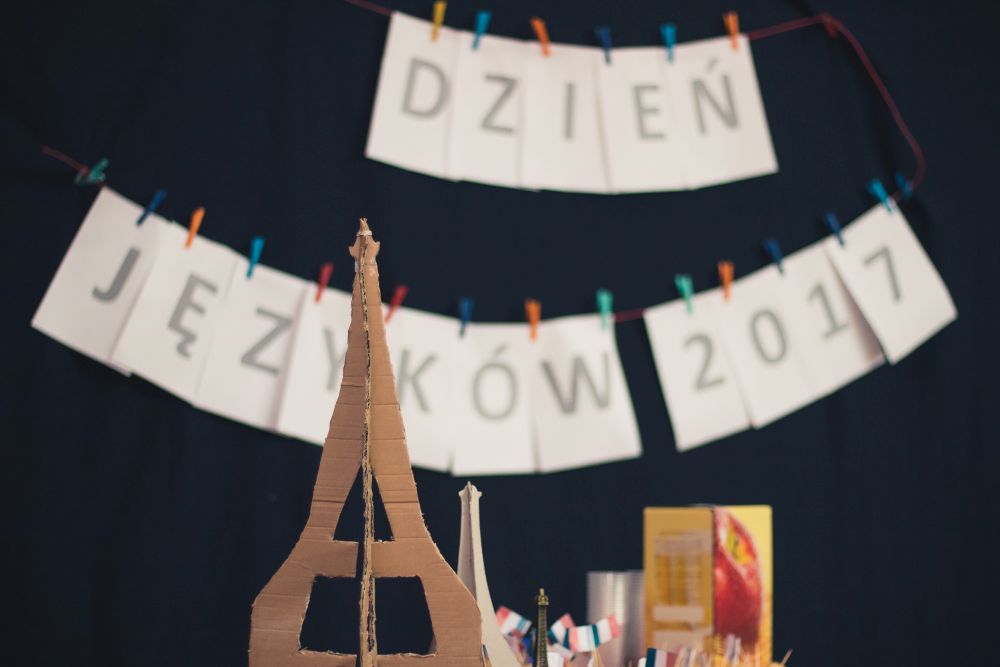 Day of European Languages in gimnasium 51

3 October 2017
On October 3, 2017, as part of the continuation of the CIL activities run by the Horizon Youth Initiatives Center, Junior High School 51, European Language Day was held. Young people involved in the preparation of this venture, together with ...
Czytaj Dalej 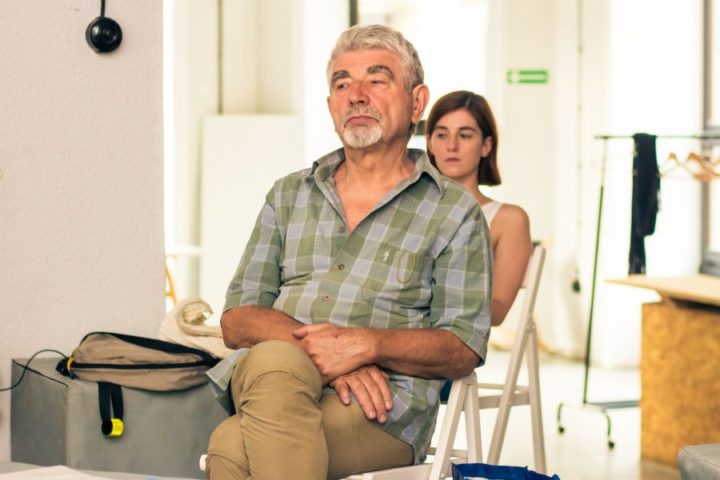 Photos from meeting about North Korea

11 September 2017
Photos from the meeting devoted to North Korea in the Inkubator Kultury - Pireus . And soon we will go on another interesting journey! ...
Czytaj Dalej

9 July 2017
During the meeting, we talked about what emotions we have and how we acquire them, and how to deal with emotions. It was the second meeting of a series of development workshops for families implemented under the activities of the ...
Czytaj Dalej
Scroll to top
Skip to content